To share your memory on the wall of Angela Halbgewachs, sign in using one of the following options:

Angela married her first husband, George Justie in 1945, who predeceased her. George managed the horse stables for the NYPD. She was also predeceased by her second husband, Henry Halbgewachs who was a barber. They resided for many years in Continental Village. Later in life, she reunited with her childhood sweetheart Charles Terrico and they were married in 1995. Charles owned and operated a gas station in Long Island. Charles passed away in 2003.

Angela resided in Cortlandt Manor and spent many winters in Florida with her siblings and their spouses. She enjoyed playing cards with family members and traveling. She was an adventurous woman who took many trips with her family and friends, a most notable trip was to Spain. Angela enjoyed cooking and took pride in making her mother’s famous birthday cake for everyone.

Angela was an active and independent woman who worked at numerous places as a bookkeeper and office manager. She had always been tech-savvy and was active on Facebook. She was very stylish and enjoyed a good party. Her family hosted a party for her when she turned 100 years old which was well attended and most recently Angela was honored with a visit by the Continental Village and Mohegan Lake Volunteer Fire Departments to celebrate her 103rd Birthday. Angela was a true blessing in the lives of everyone who knew her. She will be truly missed.

To send flowers to the family or plant a tree in memory of Angela Halbgewachs (Galella), please visit our Heartfelt Sympathies Store.

Receive notifications about information and event scheduling for Angela

We encourage you to share your most beloved memories of Angela here, so that the family and other loved ones can always see it. You can upload cherished photographs, or share your favorite stories, and can even comment on those shared by others.

THE SCHEFFOLD FAMILY sent flowers to the family of Angela Halbgewachs (Galella).
Show you care by sending flowers

Posted Oct 03, 2020 at 12:50pm
Our Dearest Aunt Angie, We are SO Blessed to have you in our lives and to have shared great times with you. You will remain in our hearts forever. 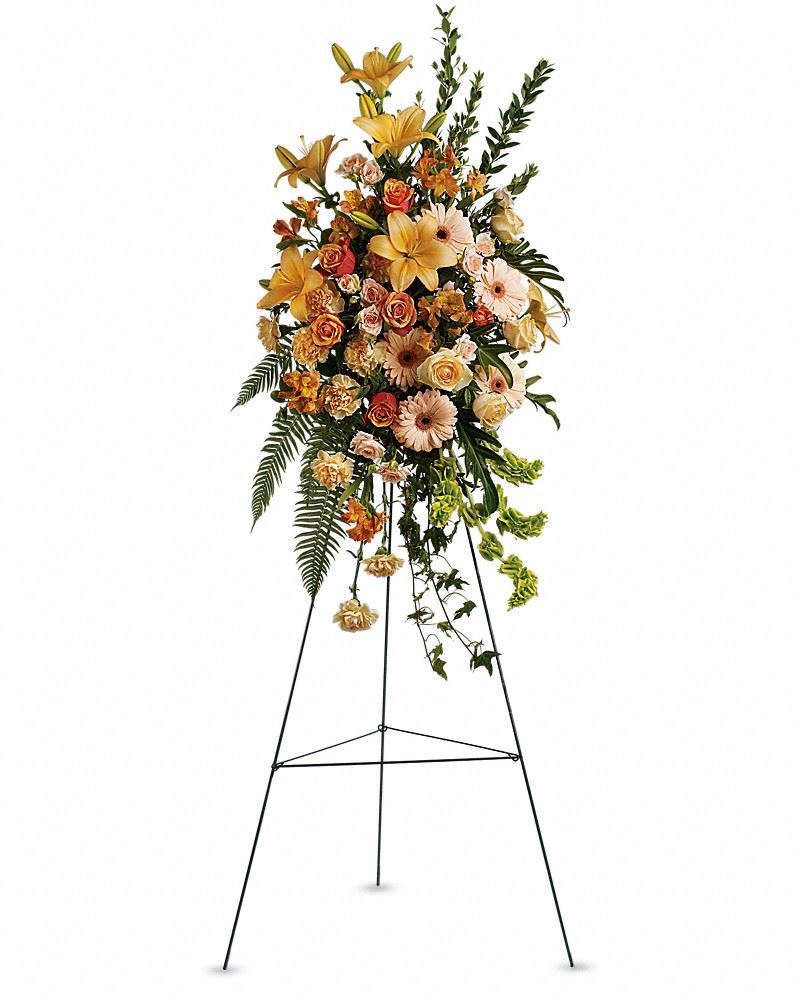 Flowers were purchased and a memorial tree planted for the family of Angela Halbgewachs. Send Flowers

THE SCHEFFOLD FAMILY purchased flowers for the family of Angela Halbgewachs. Send Flowers 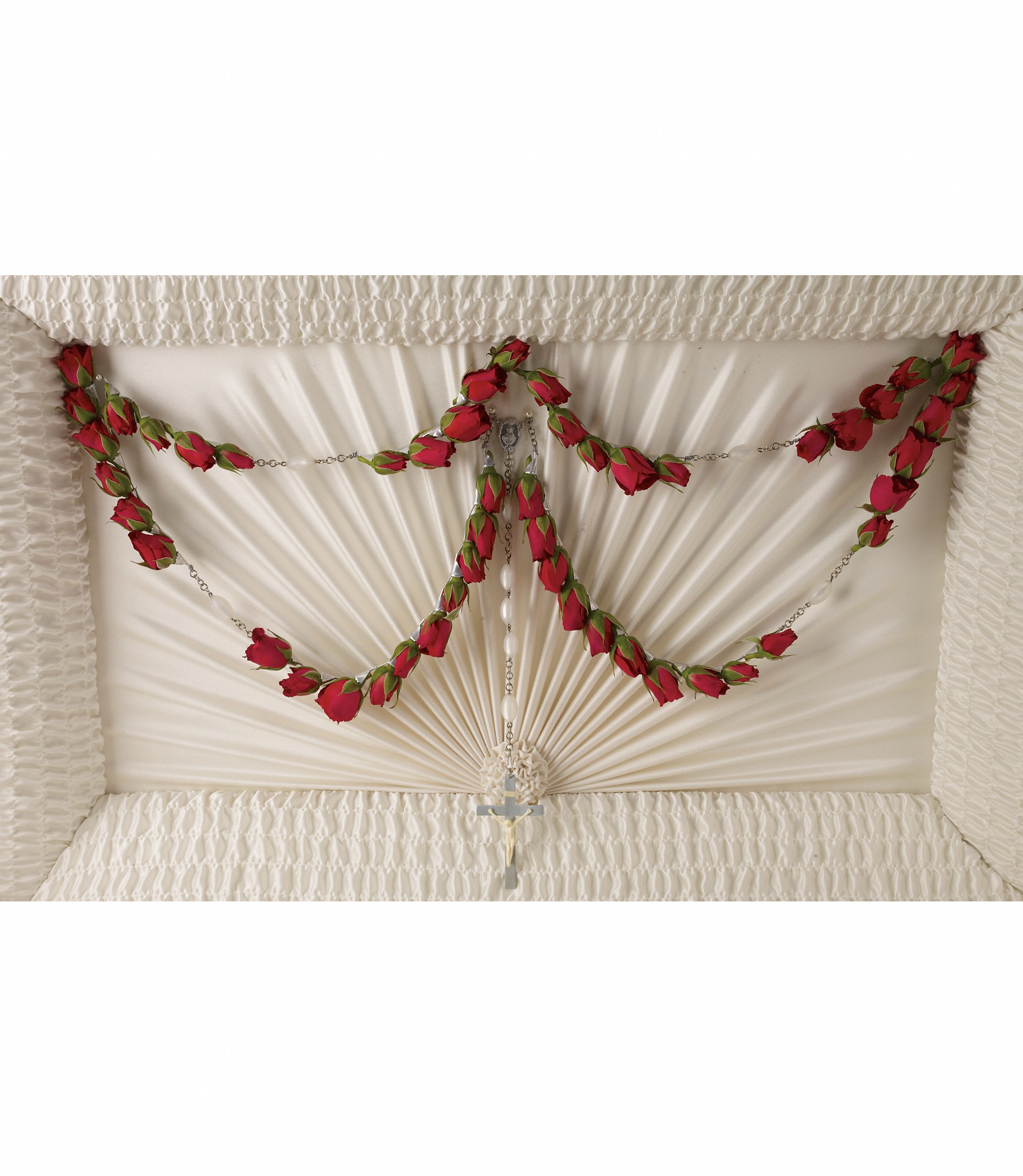 Flowers were purchased for the family of Angela Halbgewachs. Send Flowers